Ask any content leader and they’ll tell you - get used to change.

This year’s PD Workshop has some changes coming, but as PD Workshop trainer Tanya Ott says, "You know how important it is to have a bench, for when your host is on vacation? Well, we've got a bench too. After two years of co-leading the PD Workshop, I have to sit this year out. It's not exactly a vacation.” Tanya will be introducing undergraduate film and journalism majors to the exciting world of audio production and sound design. And since school starts in the latter part of August, Tanya is stepping out of the PD Workshop line-up this year.

It’s a great opportunity for Tanya and all of us at PRPD tip our hats in thanks to her hard work and leadership!

Tanya and Helen Barrington, the PD Workshop’s co-leader, are on the case and they’ve lined up WNIJ’s Dan Klefstad as this year’s co-leader. We’re thrilled!

Dan is Director of Content at WNIJ (Dekalb, IL), where he's been waking up listeners as Morning Edition host since 1997. As WNIJ's content manager, he's responsible for what you hear on the air, and what you see on WNIJ’s website and social media platforms. Dan has also worked with the Morning Edition Grad School (MEGS) team. 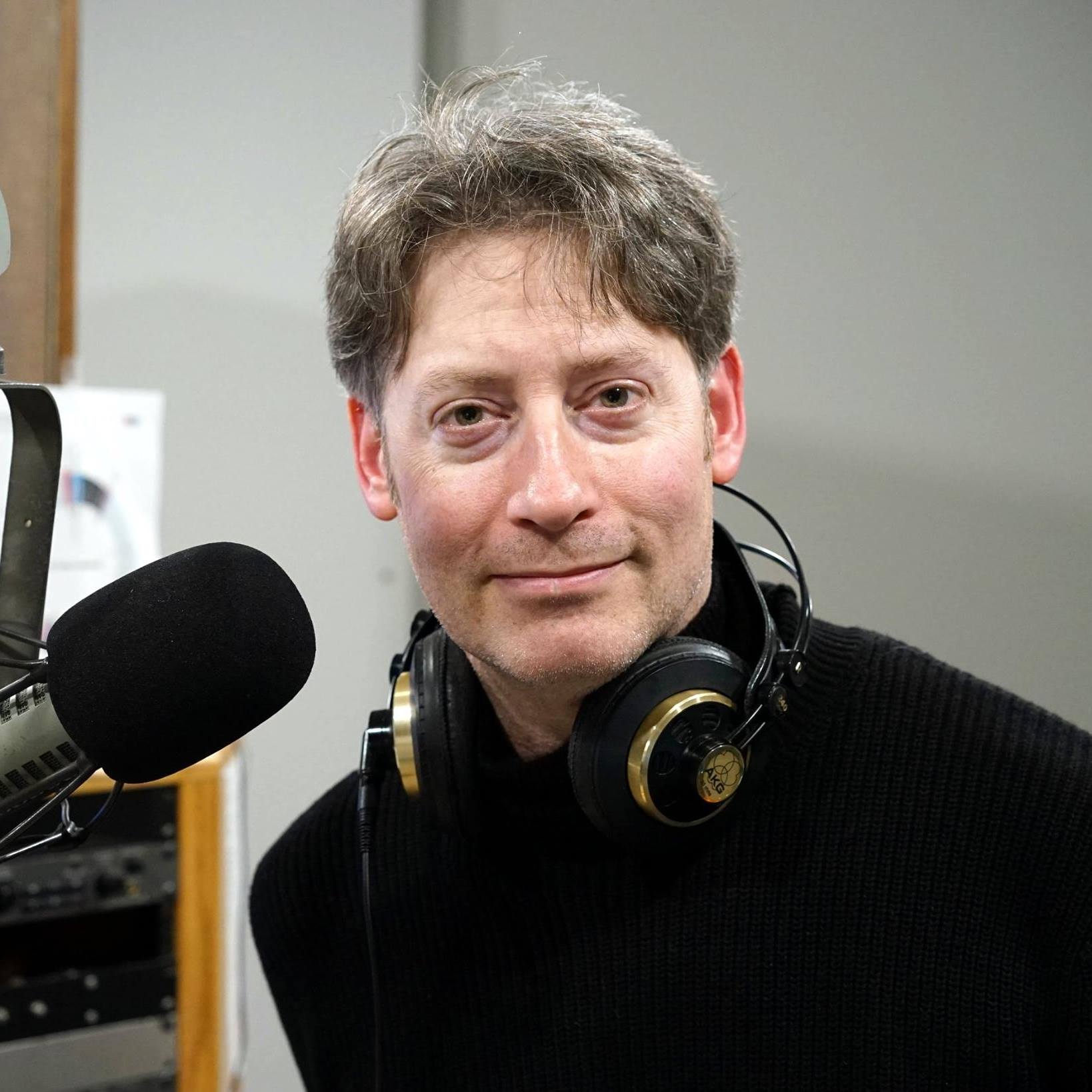 Obviously, Dan brings a deep repertoire of experience to the table - and the Dan and Helen team will empower you to rock at your job.

This is an intensive workshop designed for anyone involved in public media content. The job might be called program director, chief content officer, or something entirely different. But it's about leadership, internal and external team building, co-ownership of the revenue plan and the ability to execute as a clear, decisive, inclusive brand manager. This course features real-world case studies to feed both sides of your brain by combining the hard skills needed for formatics, ratings, and scheduling with the creative aspects of talent development, team leadership and brand-building.

We're accepting registrations until July 20, so sign up today!